A list of research projects tailored for graduate, medical, and undergraduate students, and ophthalmology residents and fellows can be found here.

Information on summer undergraduate research programs at OUHSC can be found here.

Endophthalmitis is an infection of the eye located in the vitreous-filled space behind the lens. Organisms enter the eye during traumatic injury (post-traumatic), during ocular surgery (post-operative), or from an infection in the bloodstream. Our research focuses on endophthalmitis caused by virulent bacteria. If left untreated, endophthalmitis with virulent organisms can result in vision loss within hours or days.

To date, no universal therapeutic regimen exists for the treatment of severe bacterial endophthalmitis. Bacillus endophthalmitis is particularly devastating, resulting in blindness or loss of the eye in the majority of cases. Other ocular pathogens, such as Staphylococcus, Streptococcus, Enterococcus, Klebsiella, E. coli, and Pseudomonas, can also cause sight-threatening cases of endophthalmitis. We are testing newer and more potent antibiotics, anti-inflammatory drugs, and earlier drug delivery to improve therapeutic outcomes of bacterial endophthalmitis. Our results suggest that intravitreal antibiotics should be administered as early as possible to save useful vision, especially if patients suffer from “dirty” penetrating injuries.

We are analyzing the acute phases of endophthalmitis — the time between injury and infection and noticeable symptoms of the disease — to identify pathways that can be targeted for improved therapeutics. We study one of the most devastating forms of endophthalmitis caused by Bacillus cereus. This particular organism, once inside the eye, synthesizes multiple toxins, migrates throughout the eye, and incites explosive inflammation. Significant vision loss can occur in a matter of hours during B. cereus endophthalmitis.

Proinflammatory cytokines and chemokines are detected in the eye prior to PMN infiltration into the posterior segment. These cytokines, whose cellular sources are currently under investigation, recruit PMN into the eye. This event occurs as blood-retinal barrier permeability increases, facilitating migration of PMN into the eye. Induction of cytokines and chemokines occurs via interactions of pathogens with elements of innate immunity (i.e. Toll-like receptors), which are also necessary for inflammation. The pathways involved in acute inflammation are being identified using transgenic animals deficient in specific members of these pathways.

Early changes in retinal function, as measured by electroretinography (ERG), include a stark increase in b-wave latency several hours before the precipitous drop in b-wave amplitude. This suggests that retinal cells responsible for  the b-wave are undergoing changes in response to infection and/or inflammation. Results also indicate an early change in a-wave function during acute infection, suggesting photoreceptor cell dysfunction. By analyzing the effects of infection on specific retinal cell types, we will characterize the cellular mechanisms of vision loss during the early stages of infection.

We developed the first models of endogenous endophthalmitis in mice. From these models, we discovered that Klebsiella requires a permeable blood-retinal barrier facilitated by diabetes to infect the eye. In contrast, Staphylococcus can infect diabetic and nondiabetic eyes from the bloodstream. These results indicate that different pathogens have different mechanisms by which they cause endogenous endophthalmitis. We are currently analyzing the specific host and virulence factors involved in persistent, systemic, and endogenous eye infections prior to migration into the eye, and those responsible for migration across the blood-retinal barrier. 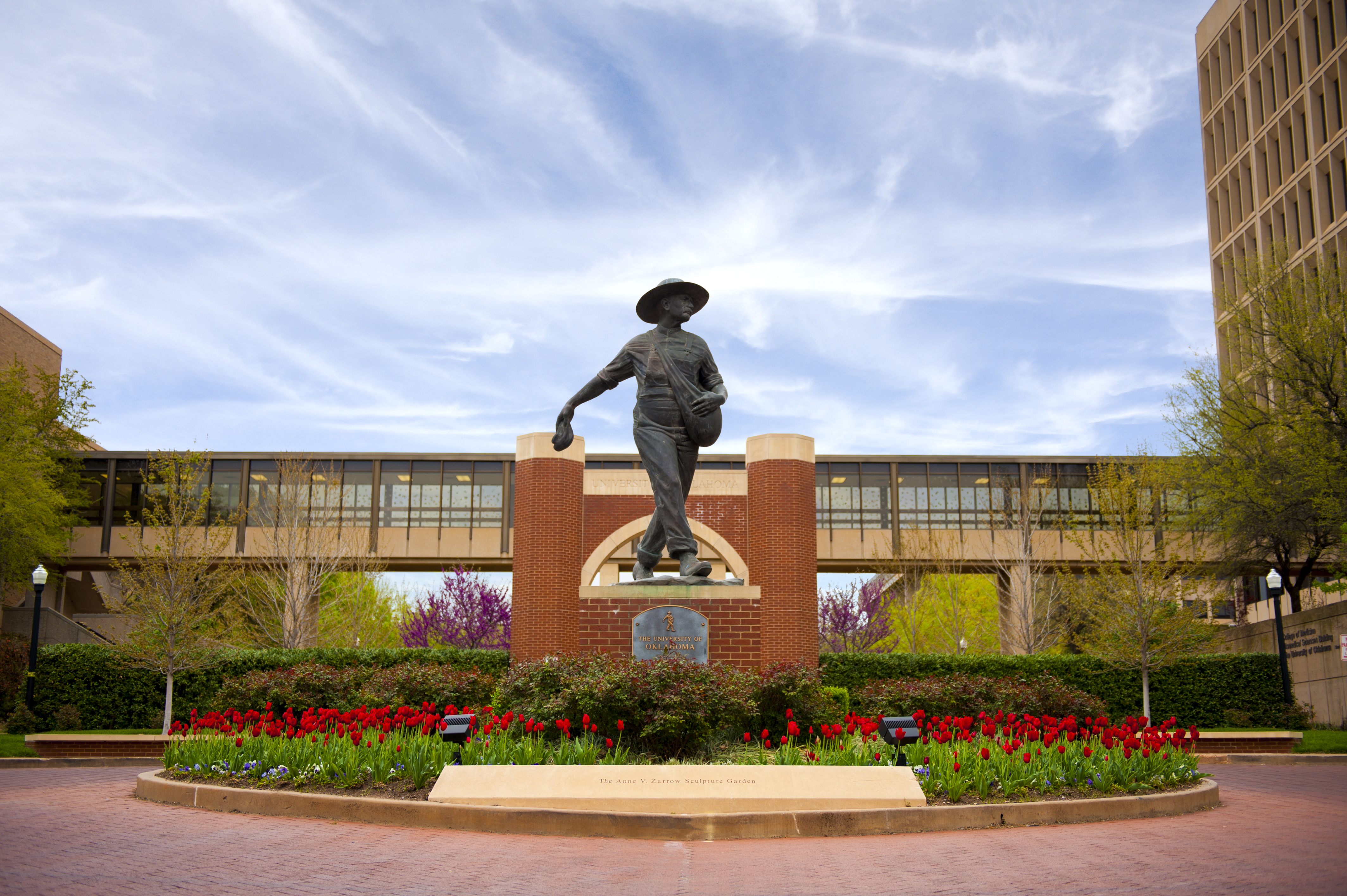 
Hours: We never* close.
*Except during pandemics.